Platinum is a dense, stable and rare metal that is often used in jewelry because of its attractive silver-like appearance. Platinum is a highly valued and desired metal with a wide range of uses, including jewelry, catalytic converters, electrical contacts, pacemakers, drugs and magnets. 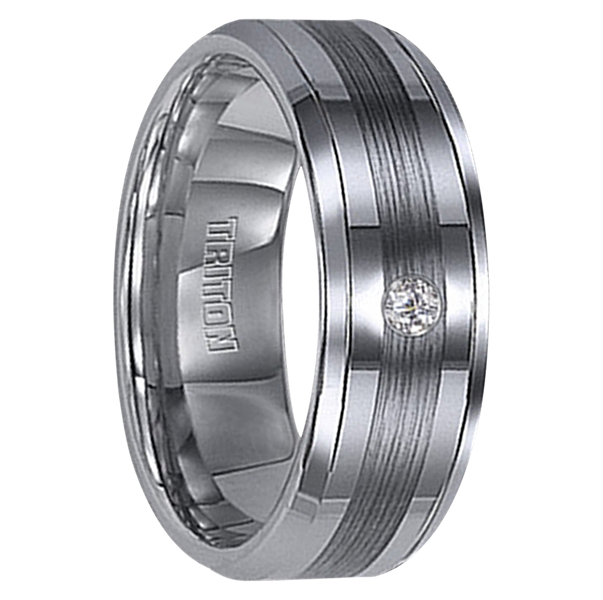 Platinum is a silver-white metal — it was once known as "white gold." It is extremely resistant to tarnishing and corrosion (which makes it known as a "noble metal") and is very soft and malleable, making it easy to shape; ductile, making it easy to stretch into wire; and unreactive, which means it doesn't oxidize and is unaffected by common acids.

Platinum has a rich and noble history. It was first used by the ancient Egyptians about three thousand years ago. Eight hundred years later, the South American Incas worked with platinum. The first platinum jewelry in Europe appeared around the year 1780, at the court of Louis XVI of France.

In 1820, Colombia was the only known source of platinum. As production began to decline, deposits were by chance discovered in the Ural mountains of Russia. These became the principal source of platinum for the next 100 years.

In Canada in 1888, platinum was discovered in the nickel-copper ores of Ontario. Between the end of the First World War and the 1950s, Canada was the world's major source of supply. In 1924 a farmer in the Transvaal province of South Africa discovered several nuggets of platinum in a riverbed. Following this up, the geologist Hans Merensky discovered two deposits each of around 100 kilometers in length. These became known as the Bushveld Igneous Complex and its mines today provide three quarters of the world's platinum output.

During the 1960s, demand for platinum in jewelry experienced a spectacular rise in Japan, appealing to the Japanese public by virtue of its purity, color, prestige and value. Platinum jewelry later succeeded in penetrating other markets - in Germany in the 1970s, Switzerland and Italy in the 1980s and the United Kingdom, the USA and China - today the world's biggest single market for platinum jewelry - in the 1990s.

More than 2,000 years ago the Indian civilizations of South America made rings and ornaments from platinum nuggets found in riverbeds. An even earlier example of platinum as a decorative material is found on an Egyptian casket from the 7th century BC.

It may surprise you that, although platinum has been around for centuries, it has only been used to fashion jewelry for less than two centuries. It is both an ancient and a young metal.

Platinum is one of the strongest and most enduring metals in the world. It can be repeatedly heated and cooled without hardening and oxidation effects, while even the most slender sections of platinum permanently retain their shape, providing a secure setting for diamonds and giving jewelry designers a freedom of invention not always possible with other materials.

Platinum is also one of the heaviest: it weighs 60% more than karat gold. It is ideal for jewelry worn every day because it exhibits little material loss, even after prolonged wear.

Platinum does make certain demands on the jeweler’s skills. It requires high temperature melting and casting equipment (pure platinum melts at 1769oC) and a scrupulously clean working environment. Careful attention to polishing technique is needed to achieve the highly reflective finish which shows a diamond or other precious stone at its best.

Platinum is rare. To produce a single ounce of platinum, a total of 10 tons of ore must be mined. In comparison, only three tons of ore are required to produce one ounce of gold. Rarity lends platinum its cachet.

Despite being stronger and more durable, platinum is a softer metal than 14k gold. This means it will get scratched a little easier than 14k gold would.

One more benefit of platinum is that it is hypoallergenic. While gold rings do not create an allergy issue for most people, some can develop an allergic reaction from the nickel alloy used in the gold rings.

Platinum rings appeals to many people today because of its subtle beauty and elegant understatement. Many platinum jewelry designs are accented with 18 karat gold, creating a sophisticated, versatile and fashionable look.

Platinum is among the finest, purest and rarest precious metals on earth, and has an understated elegance that appeals to both men and women.